Eric & Daniela met on Feb 16, 2013 in Baltimore, MD. Daniela was out celebrating her 26th birthday with her sisters and friends when Eric came over to introduce himself. It wasn’t long before Eric was twirling Daniela around on the dance floor. After that night, Eric & Daniela were inseparable.

They spent her actual birthday, two days later together, which would also end up being their first real date. Eric surprised Daniela with a Costco-sized tub of peanut butter – one of her favorite foods which Eric found out the night before. For the next three months, Eric & Daniela enjoyed their time together in Baltimore as Eric finished up his final optometry rotation.

Come May, Eric was packing up to move back to Nazareth, PA. It only took 7 months of a long distance relationship for the two to decide the distance was too much. It was time for a big change! That is when Daniela packed up her bags and her life in Baltimore, a place she called home for 8 years, and moved to Macungie, PA.

Since that move, they both began jobs that they love, they bought a house, and they got ENGAGED! The past few years have been full of laughter, adventure, and love and the two of them are excited to see where this new chapter in life takes them. 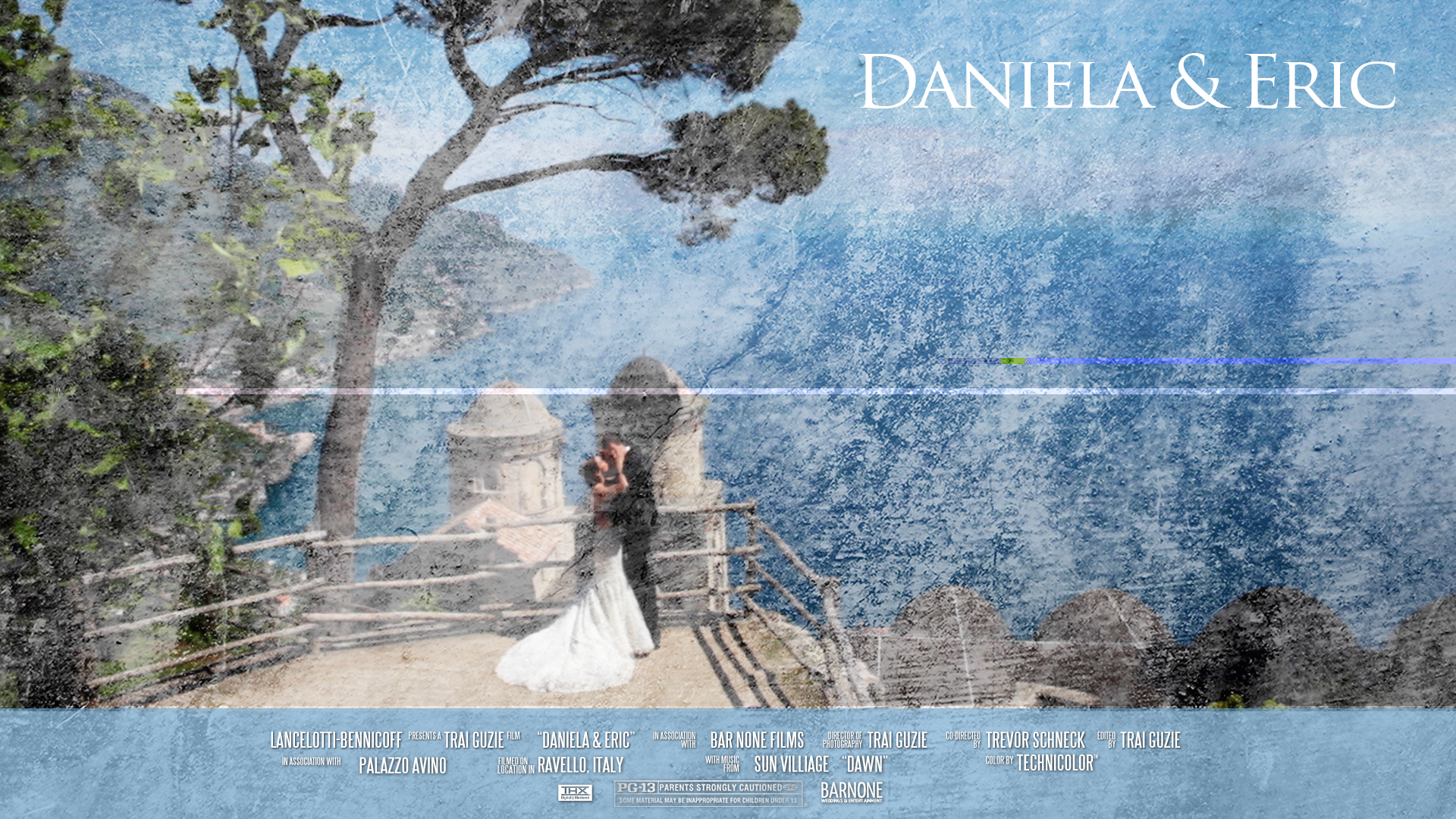